For those calling from SWITZERLAND: 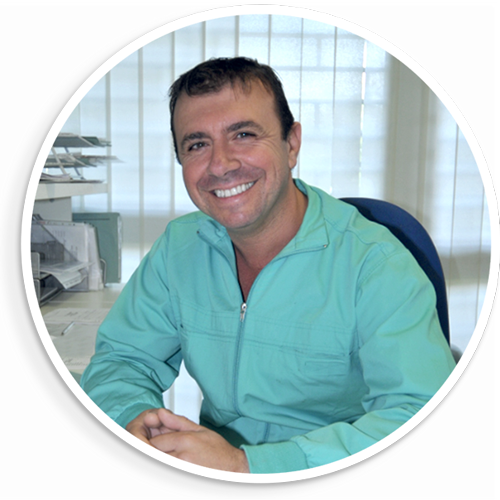 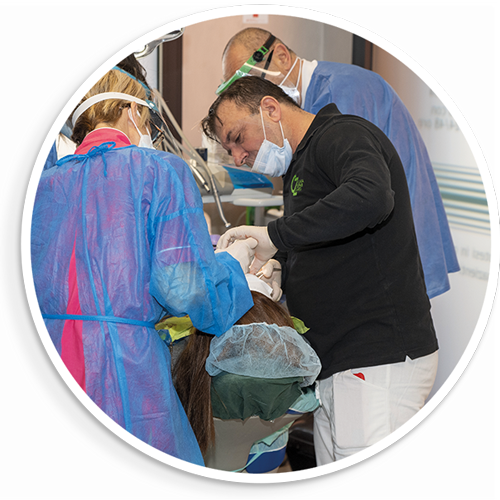 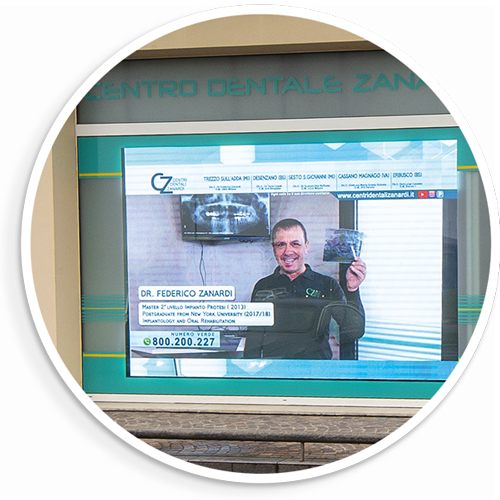 He studied scientific subjects and graduated in Dentistry and Dental Prosthetics in 1997 at the University of Genoa. In the first part of his career he dedicated himself to the improvement of Conservative Dentistry and Endodontics, attending the best annual courses including those delivered by doctors Pescarmona, De Chiesa, Vanini, and Castellucci.

He began his training in dental and periodontal surgery in 2001, attending the annual courses of doctors Tinti , Barone, Clauser, Simion, Testori, and Vercellotti. He also attended the two-year course of periodontology delivered by doctors Cortellini and Tonetti.

In 2007-2008, he obtained the “Certificate in Advanced Implant and Bone Graft” from Professor Chanavaz, in Oxford (UK). In 2013, he obtained a “Second Level Master’s Degree in Implant Prosthetics” at the University of Genoa. In the 2017-2018 academic year, he attended the New York University and obtained a post-graduate degree in “Implantology and Oral Rehabilitation” discussing a thesis on complex full-arch immediate loading dental rehabilitation.

Since 2018, he has been working as a Tutor in a Continuing Dental Education program held at the New York University.

During his career, he has placed about 38,000 implants.

Look at the complete curriculum